COME HEAR HOW MR. BUTTS IS CHAIRMAN OF HONOR VALOR COURAGE CORPORATION, COMBAT ARMS SYSTEMS CORPORATION, VETERANS NATIONAL CENTER & TECHNOLOGY EDUCATIONAL INSTITUTE and NATIONAL VETERANS EDUCATIONAL INSTITUTE.  HE IS ALSO THE FOUNDER  OF FOR YOU! MILITARY MUSIC TOURS, LLC. LEARN ​​​​HOW TO USE THE ​ "THEORY OF BIG", "CANT SELL PROJECTS WITH HOLES IN YOUR SHOES" and "NOTHING IS IMPOSSIBLE TO THOSE WHO WILL NOT LISTEN TO REASON" SEMINAR AND LECTURE. THIS PROJECT INCORPORATES OVER ONE HUNDRED MAJOR COMPANIES UNDER THE DIRECTIONS OF HONOR VALOR CORPORATION. LOOK FOR THE "NOW IN UNDERSTAND" SENINAR AND LECTURE IN YOUR AREA SOON.!  FREE TO ALL VETERANS AND THEIR FAMILES

Now I Understand Series was developed to helping our troops, veterans and their families understand the issues that arise from the combat experience.

Dennis M. Butts is a highly requested speaker on the effects of war on our troops, veterans, and their families.

Mr. Butts is a three time Purple Heart Recipient and a 2013 All American Hero Awardee. Mr. Butts speaks from experience, of his own as well, as his interactions with combat veterans over the past forty-six years. Mr. Butts began speaking to civic organizations regarding his experiences in the early seventies.

As the years progressed, so did the different wars our troops were involved in and the issues they were encountering. Companies, schools, and other organizations began to want to know more about the combat experience the troops faced on a daily basis. Mr. Butts became a resource for that information.

Through his business involvements, he met many Generals, Senior-Level Officers and NCOs, who were active duty or retired and formed many lifelong relationships. These relationships, gave Mr. Butts the unique understanding into the inter-workings and plannings that took and have taken place on the battle field. This is an area he did not have knowledge of as a Lance Corporal F.O./ R.O. in Vietnam. He was a rabbit in the grass. These contacts also allowed Mr. Butts to develop relationships within the military communities and become very involved in how our troops and veterans operate on a day to day basis.

Mr. Butts thanks all the amazing military personnel who he has drawn so much knowledge from and their support of his efforts to inform others as to the world our combat veterans, troops and families faced and face today.

Mr. Butts felt someone needed to tell the story of what combat is really like, to allow people to ask questions and get a true understanding of combat, to be able to relate with our veterans, students, employees and loved ones.  Hence, he developed a series of seminars, lectures and mentoring programs that could be utilized to aid the troops, veterans and their families."Now I Understand" is the result of all his experiences and knowledge of combat troops that Mr. Butts gains on a day to day basis.

Mr. Butts is also a very sought after motivational speaker to veterans groups, reserve unites, military and high schools, do not only to his combat experience, but for his own athletic and competitive body building career and his training knowledge.

Mr. Butts does Body Building Expos around the country to draw attention to Veteran's issues from the fitness, body building and gym community.  He is known as an inspiration to all who have ever train with him or have seen him train at The Underground in Altoona, PA, Golds Gym, World Gyms or any of the other gyms where he has and still trains.

Mr. Butts The AGELESS ONE is an Ambassador for Physique Bodyware.

THE AGELESS ONE IS A TRUE INSPERATION TO ALL IN OVERCOMING ADVERSITIES !!!!!!! 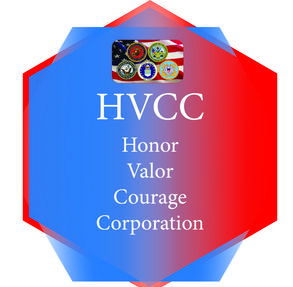 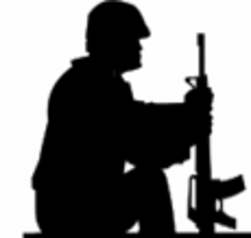 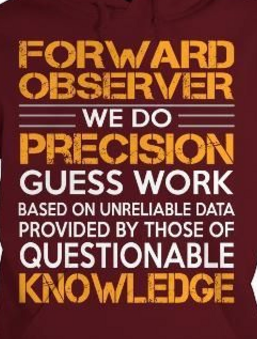 OR To Check Availability