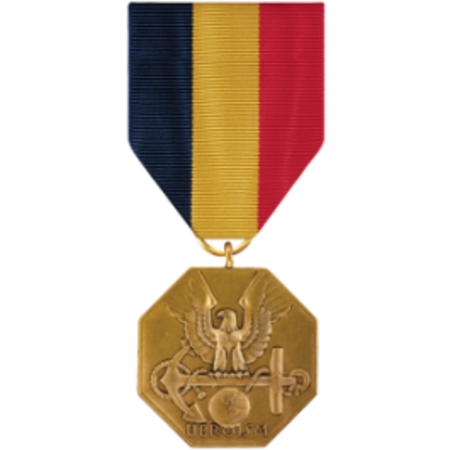 The collective degrees of VALOR (combat heroism) against an armed enemy by the unit nominated for the PUC is the same as the as that which warrant awards of the individual award of the NAVY CROSS.  Second highest medal awarded for heroism below the Congressional Medal of Honor. 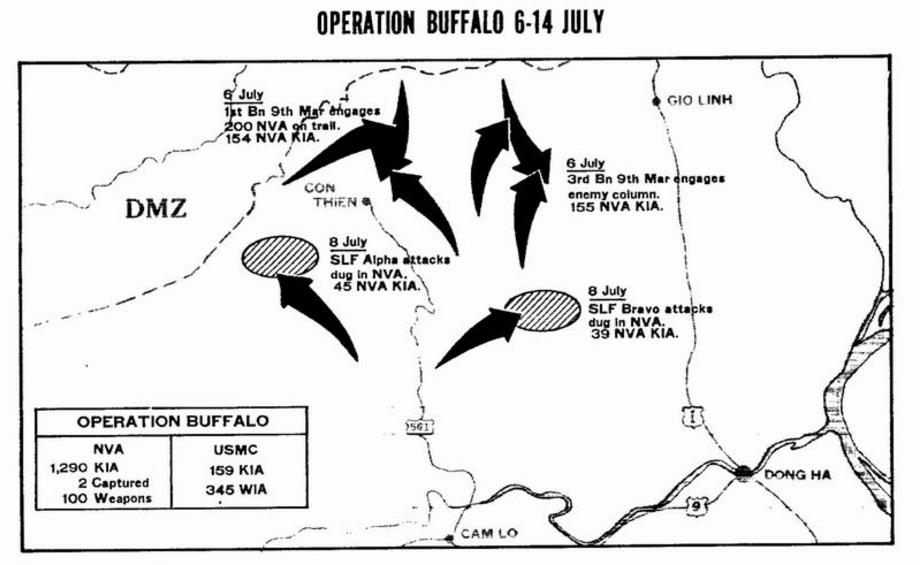 ​Mr. Butts was awarded the AMERICAN HERO AWARD IN 2013 for his continues support and work for the Veterans.

Mr. Butts known as "D" served as a forward observer and radio operator out of Delta Battery Second Battalion Twelfth Marines (2/12) attached to First Battalion Ninth Marines  1/9  the famed WALKING DEAD. Mr. Butts was awarded three Purple Heart Medals among other medals and awards while fighting in the DMZ. Mr. Butts served at Con Thien and Gio Linh the two most forward positions (OP1 and OP2) in South Viet Nam with Delta Battery 2/12. Mr. Butts was wounded for the first time at Gio Linh and remained operational at Gio Linh after returning to Delta Battery. After being wounded for the second time at Con Thien, Mr. Butts served as a radio operator handling incoming fire missions from his counterpart forward observers in the Fire Direction Control bunker with Delta Battery 2/12. Mr. Butts was wounded for the third time while at Con Thien while trying to reestablish radio communications for the battery and was caught in the open while under heavy enemy artillery fire.

Mr. Butts was sent home after the third Purple Heart at the age of twenty after nine months of continues combat and finished his tour in the Marines at Quantico Marine Corp base and an instructor with the Artillery Demonstration Battery training new Marine Artillery Officers. 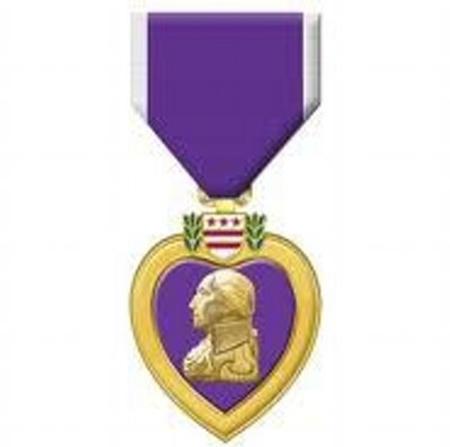 ​SECOND AND THIRD AT CON THIEN 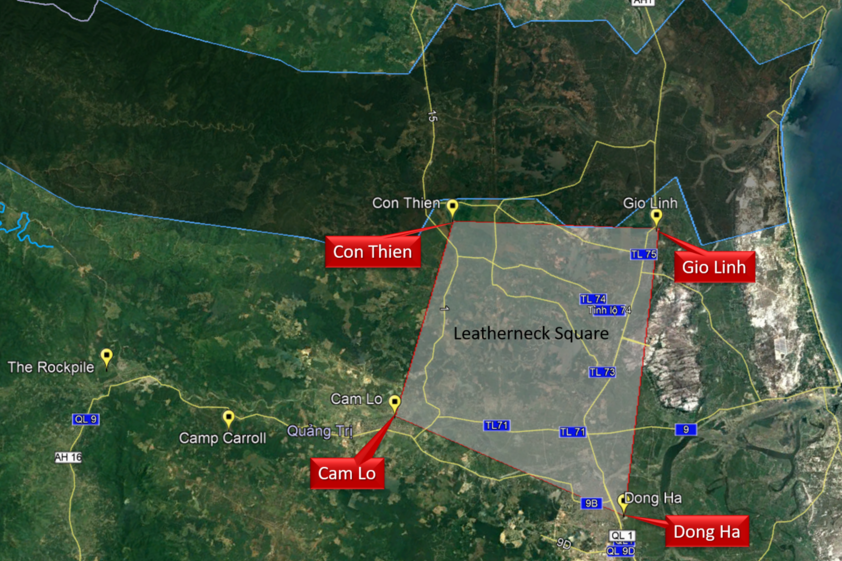